I do have a couple of autograph posts to catch up on, but we have been very busy planning our silent auction to be held at tomorrow nights Lancaster Barnstormers vs York Revolution playoff game. When the gates open at 6:00 on Friday night, our first silent auction will begin. This will be a great night to raise money for the National Alopecia Areat Foundation. We have been working hard all season and have had a blast doing it. There will be a table with brochures and the popular NAAF baseball bands, a silent auction table, and we will be having a pre game autograph session with several former Barnstormers. Looking forward to a great night and hope the rain holds off! Here are some of the items that will be auctioned off, there will be a few last minute additions for any Revolution fans in the house! 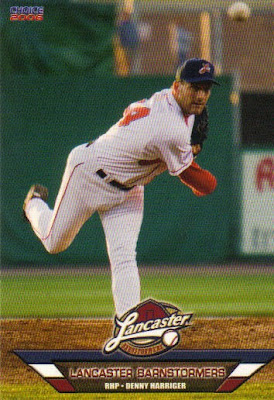 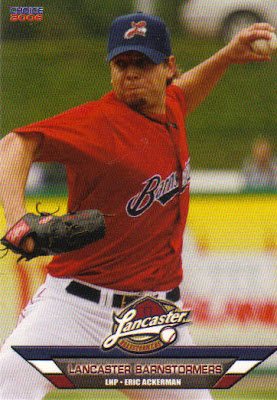 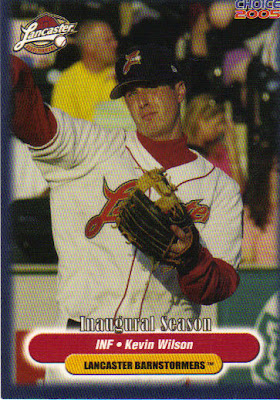