We have reached out to several friends we've gotten to know over the years and have our first signing to raise money towards those affected by Hurricane Harvey... Adam Greenberg.  Take a look at this mini documentary by Aaron Burrell on Adams story.

Get Up: The Art of Perseverence

On July 9th, 2005, Adam Greenberg stepped into the batter’s box for his first major-league plate appearance with the Chicago Cubs. That moment was the culmination of his life’s work and proudest achievement up to that point.
No one suspected the triumph of that moment would be obliterated by a 92 mile-an-hour first-pitch fastball striking Adam just under his helmet on the back of his head. The first pitch of his major-league career threatened not only the future of his ability to play baseball, but life itself.
Adam didn’t know it at the time, but that pitch was a gift. What was both the greatest and worst split-second of his life sent him into an odyssey of struggle, pain, and confusion which forged him slowly into the man he is today. What he thought was the destroyer of his dream was actually the birth of a greater one.
Get Up | The Art of Perseverance is not simply a baseball story or a story about a baseball player. This book is a beginning. No matter what you’re doing or what you’re facing, Adam offers his story of overcoming adversity and persevering through challenges in hopes of helping you relentlessly pursue your dream for your life.  (Taken from Amazon) 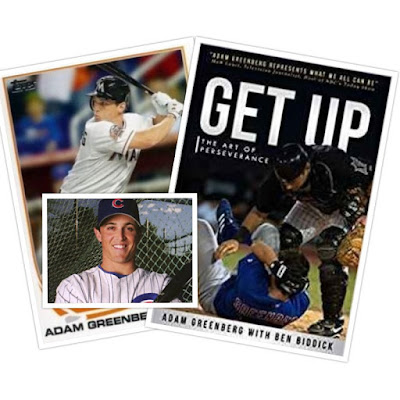 We have arranged an autograph signing with Adam in late October.  Adam will be happy to sign his book, cards, balls, etc and all money will be donated through the Sugarland Skeeters to the victims of Hurricane Harvey.  The price for each autograph will be $25.00 and can be paid via Paypal.  We can also supply the book for an additional $20.00.  This is the first time we've done this so please contact us with any questions...  gglass1511@yahoo.com or text me at 717.330.2797.

Please send item(s) to be signed, along with a SASE to:

Items due by October 15th

Email ThisBlogThis!Share to TwitterShare to FacebookShare to Pinterest
Labels: Adam Greenberg, Get Up: The Art of Perseverance, Hurricane Harvey, Sugar Land Skeeters

We have been quiet on here for the past couple of years, but when you see the devastation in Houston, we needed to do something.  We talked it over as a family and wanted to help, just not sure how.  We do know sports and we do know autographs.  Over the years we have gotten to know many great guys who happen to play sports for a living.  We are reaching out to some of them hoping to get some items that we will be able to auction off to help benefit those affected in Houston.

The Sugar Land Skeeters are the only Atlantic League team in Texas and are located right outside of Houston.  We have watched them play many times over the years while in Lancaster.  We don't have all the details yet but will be working with the Skeeters and hope to have more info in the coming week...stay tuned! 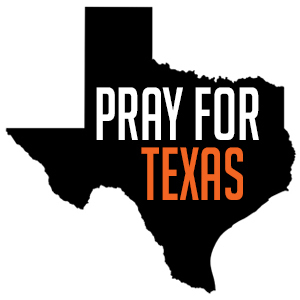 School has started and we've been really busy with homework and fall baseball, but we're finally getting around to updating our autographs from the Little League World Series.  It is really fun walking around the complex and seeing all the players and the ESPN personalities.

There were 2 girls in this years Little League World Series and they were good!  It was cool to meet Mo'ne Davis and Emma March and get them to sign for us.  We also got to meet Barry Larkin and he was really cool.  He stayed and signed for everyone and posed for pictures.

We were able to get team signed balls from several teams and our favorites were Australia, Mexico, New England, and Mid Atlantic.

Gavin also was able to get a photo of him and Karl Ravech signed that he had taken with him last year.
It was another great Little League World Series and we can't wait to get back next year! 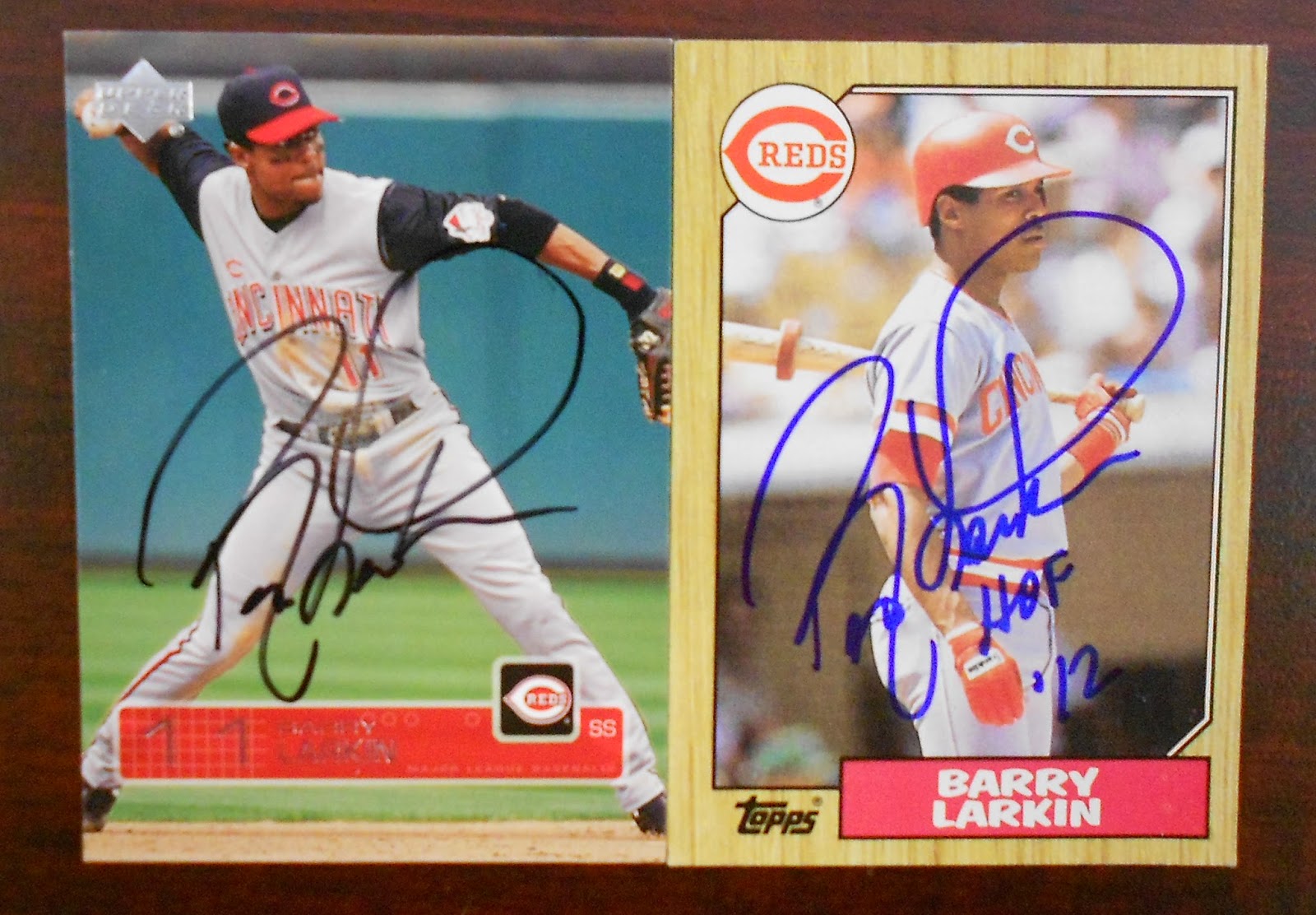 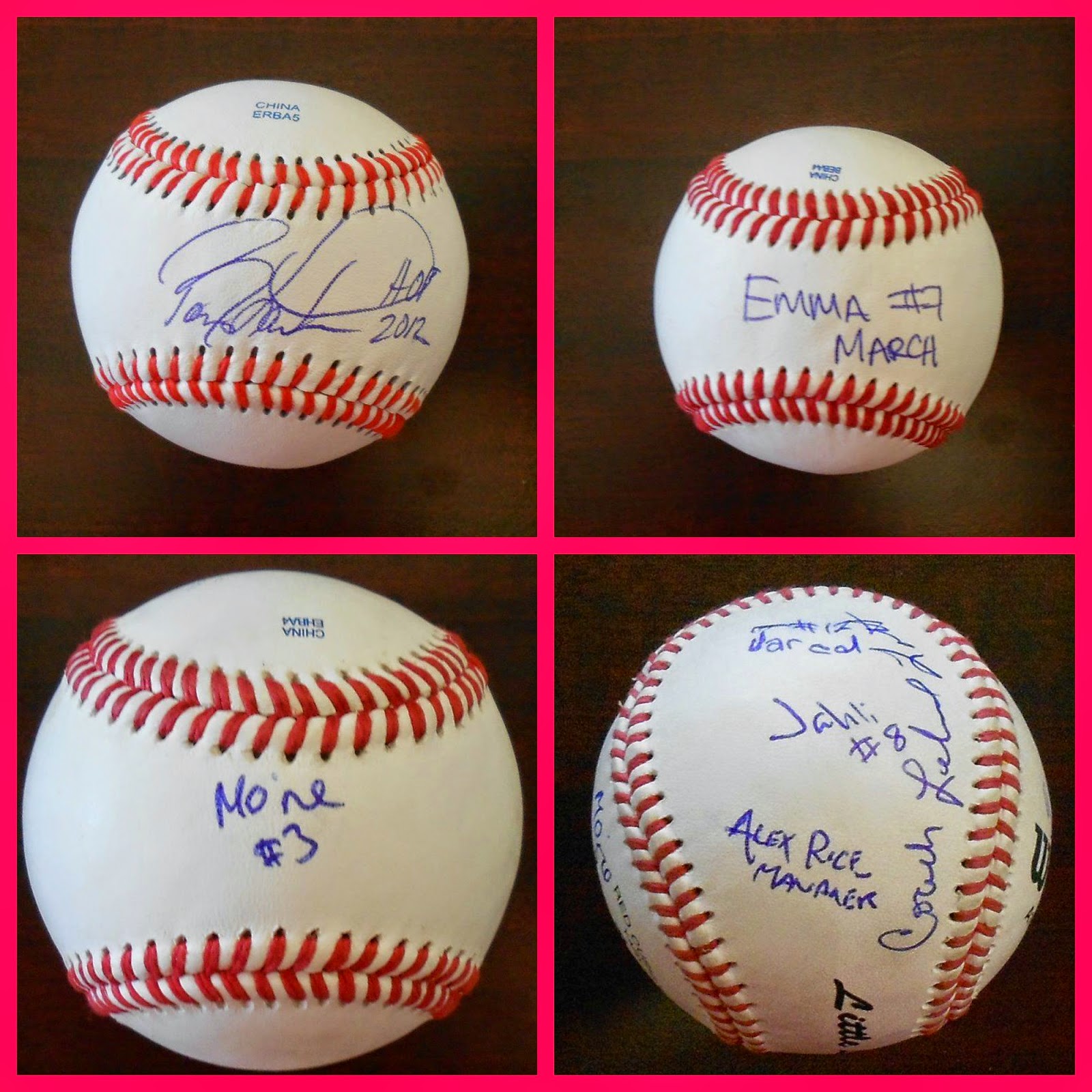 You know it's the end of summer when the Little League World Series comes around.  We got to go back up to Williamsport for the 2nd straight year and watch a couple of days of good baseball.  Today will be pictures from the weekend, and tomorrow we will post the autograph section from the weekend.  The cool thing about going to Williamsport is the different teams you get to meet and know their stories.  There were many great stories this year...Coach Dave Belisle's inspiring speeches, Jackie Robinson West as an all African-American team, and Mo'ne mania! We got to see a little bit of everything and that's what makes Little League great!  So here are a few pictures from the weekend with more pictures and autograph updates coming tomorrow.

A few weekends ago, we got to catch up with our friend Luis Lopez and the Bridgeport Bluefish.  We always look forward to the Bluefish coming to town and getting to see Luis.  With our busy baseball schedule, this is the first time we got to see him this season.  We also took Kyle tonight so he could see the Cowboy Monkey.  He was so excited!  The Cowboy Monkey is on of the most popular acts in Minor League Baseball right now and is definitely worth seeing.  It was a fun night of friends, baseball, autographs, and monkeys!  You never know what you'll see at the ball park!  The Barnstormers won the game 11-3. 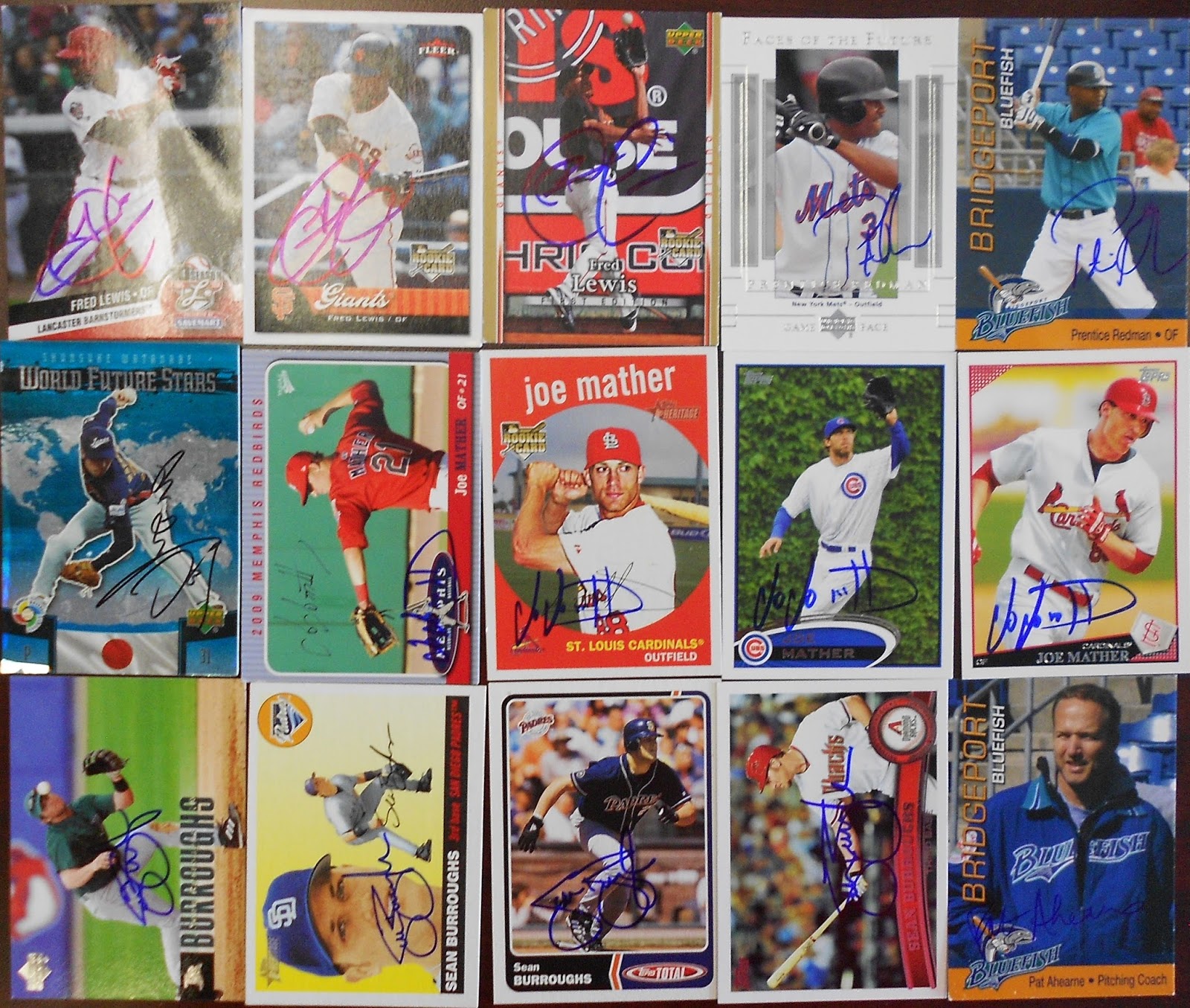 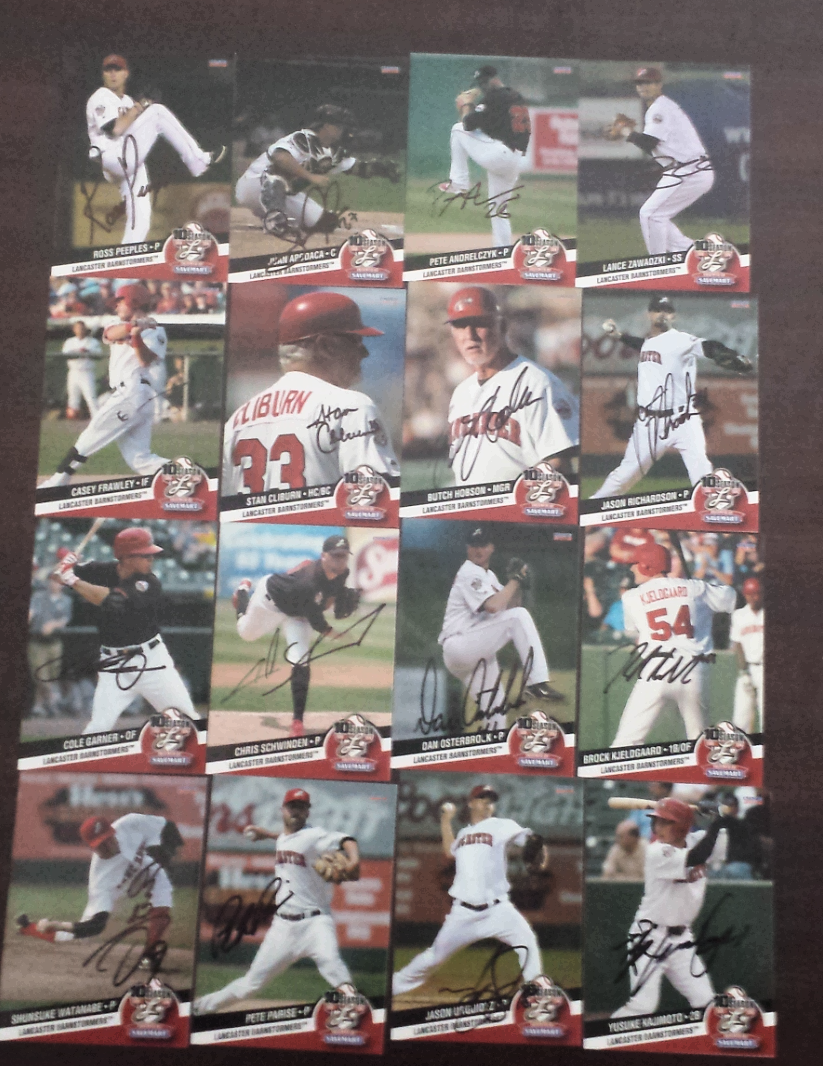 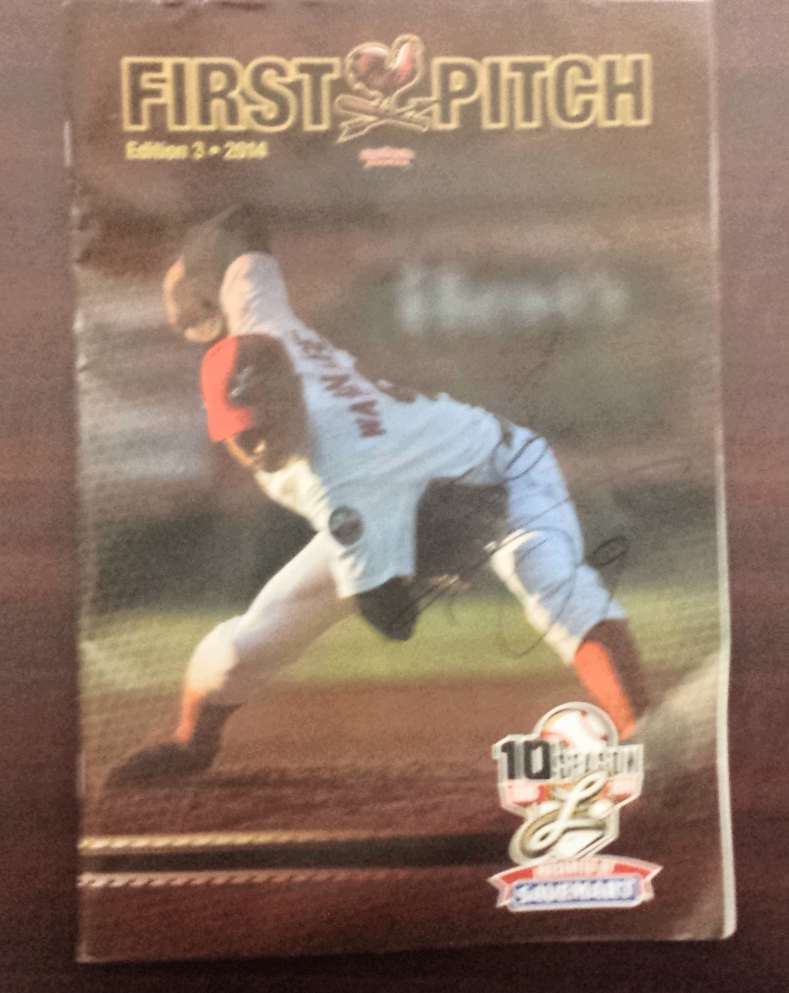 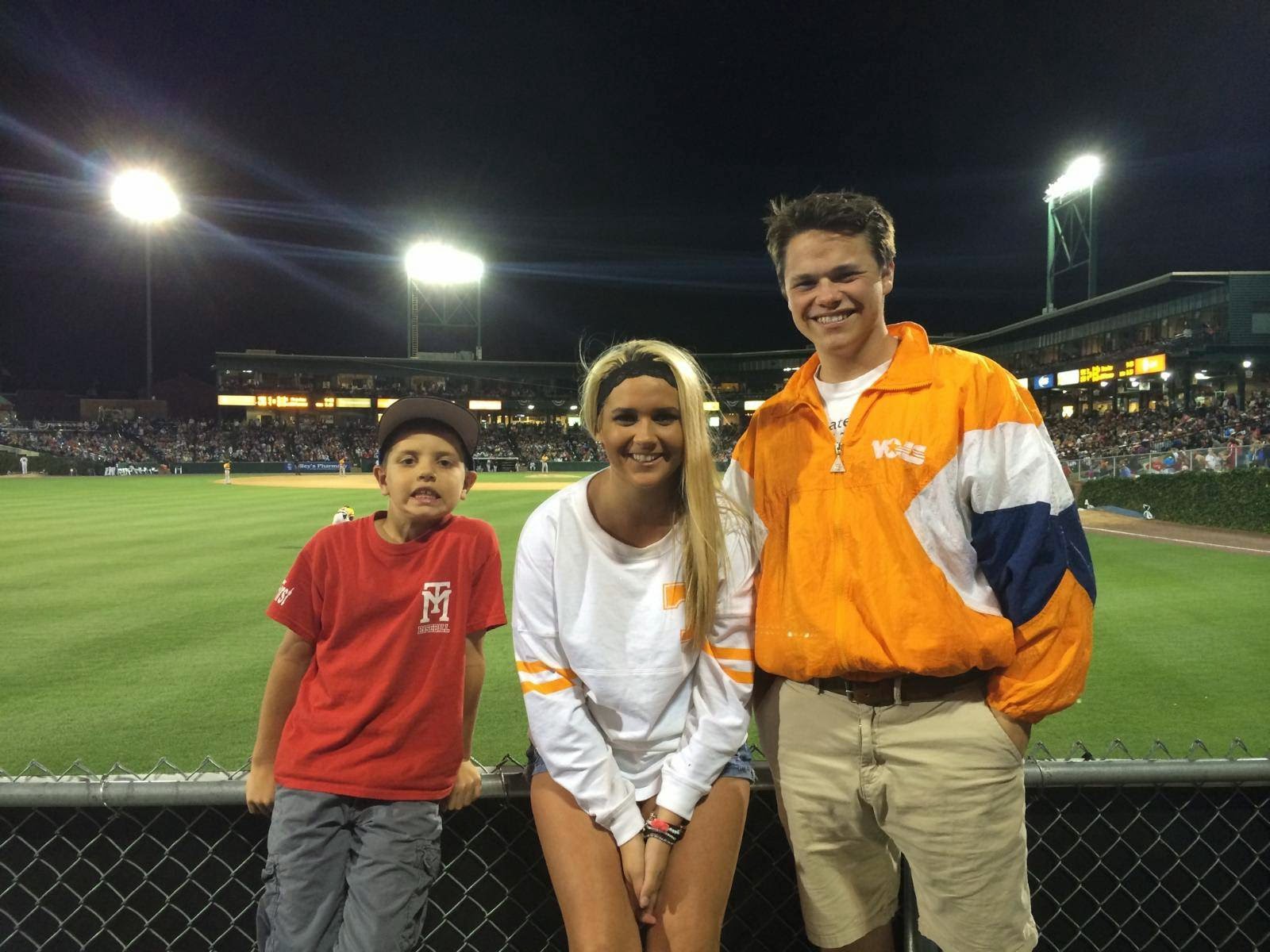 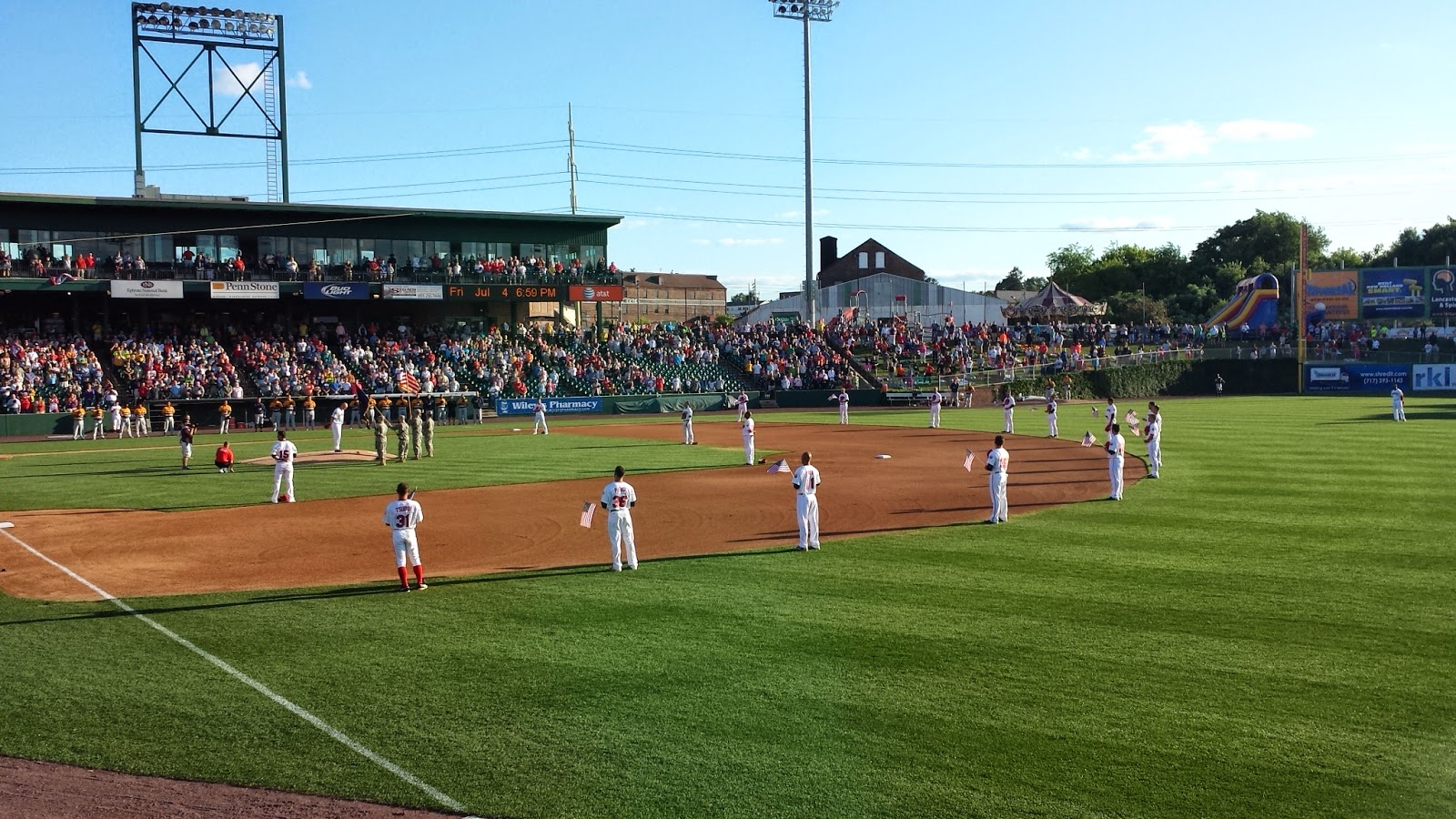 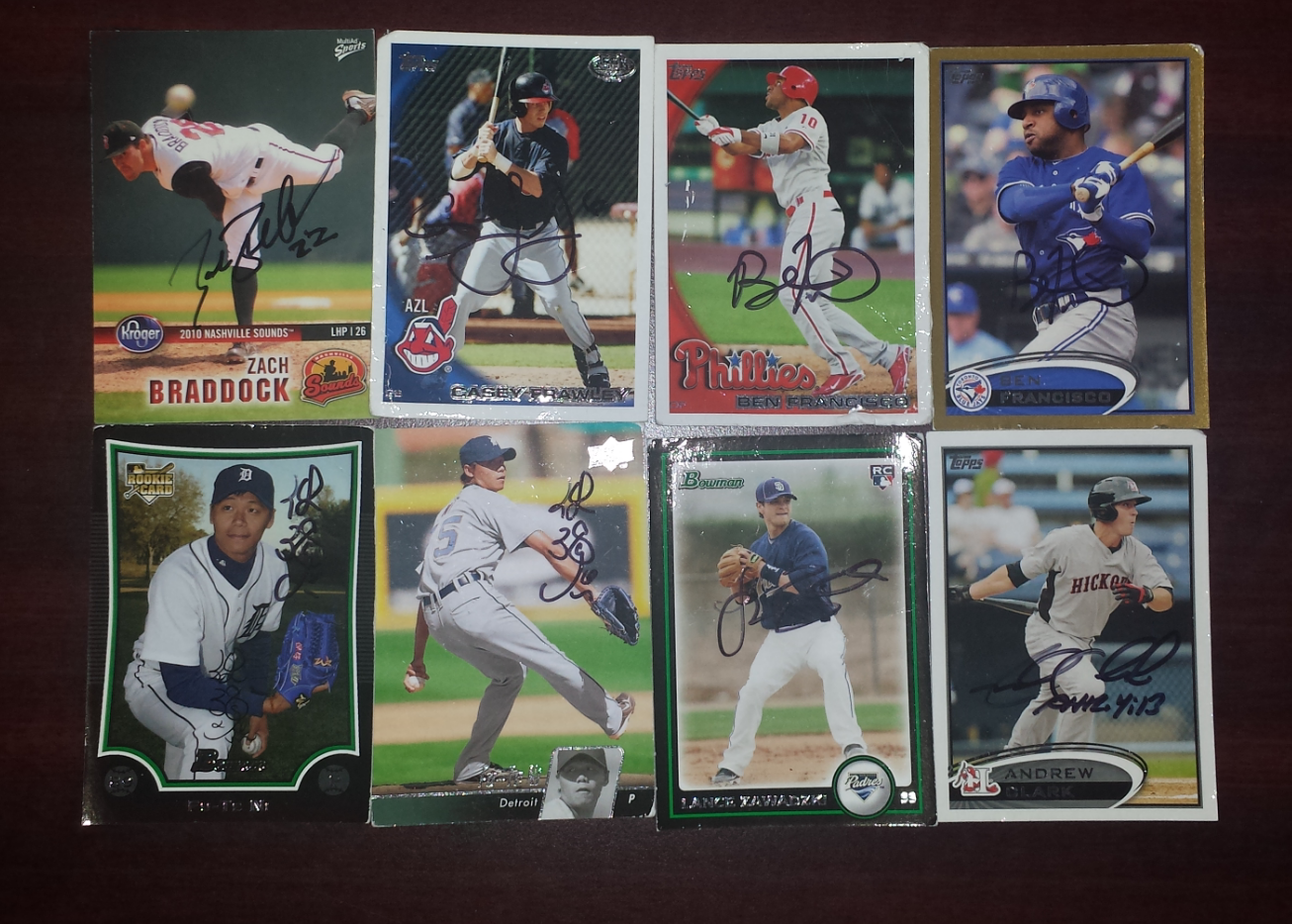