For our first donation of 2012 we have to go back a few months. We are starting off back in November and including that in 2012 because of computer problems. After the season was over, Sandy Keys called us and had some cards from previous Barnstormers seasons to donate to us. When we met her she gave us a signed mini bat, signed ball, and some Barnstormers signed cards. Sandy became our friend during the season as she loved to see our videos and support what we were doing. Thanks again Sandy! 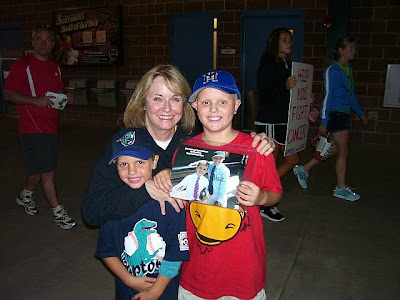 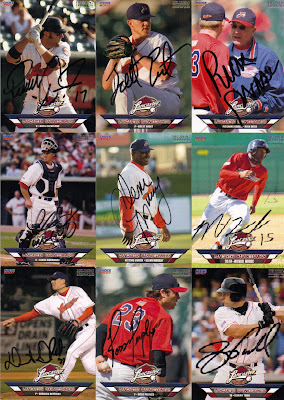 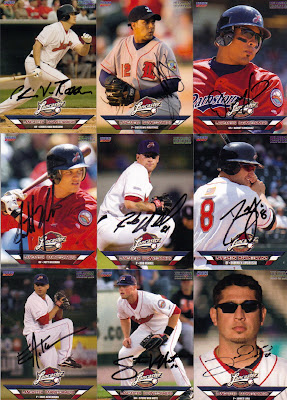