With school still in and my baseball season still going, weeknight games are tough to get to right now. We did get to go the the game on Thursday between the Barnstormers and Revolution. York is only about 20 minutes from Lancaster and called the white rose city. Lancaster is the red rose city setting up the the battle for the Community Cup in the Battle of the Roses. Right now the season series is tied 1-1. We weren't sure if they would get the game in because of a tornado watch, but we lasted through 5 innings when the skies opened up. We left, but York went on the win the game 3-0. It was Veterans night and they had a ceremony before the game that was pretty cool. Now a nice long weekend off and most of the local teams are on the road. We are going to try to hit Harrisburg Saturday or Sunday. 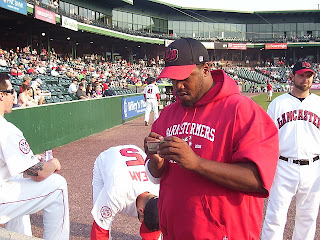 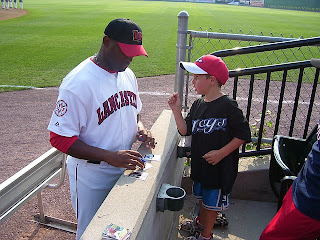 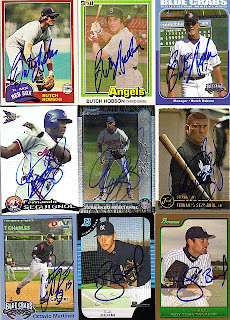 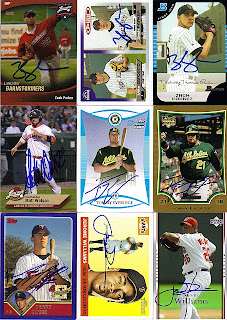 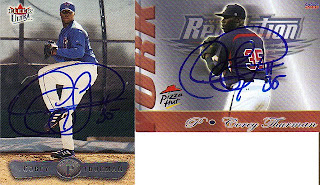