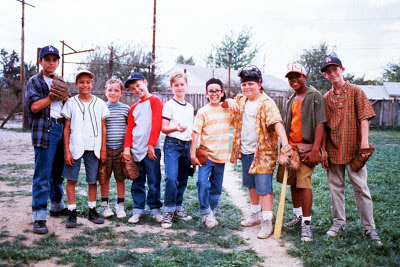 This summer they are celebrating their 20th anniversary and doing a tour visiting different minor and major league ballparks.  When we checked the schedule they weren't going to be anywhere near Lancaster but we did manage to get a nice package in the mail.

David Evans is the Director and Writer for The Sandlot and sent us a signed 20th Anniversary DVD, a Sandlot card set, and a signed photo for each of us.  He also sent a signed DVD and some signed photos for our silent auction.

Thanks Mr. Evans!  If you haven't seen The Sandlot, you are missing out! 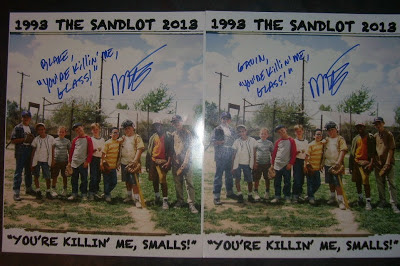 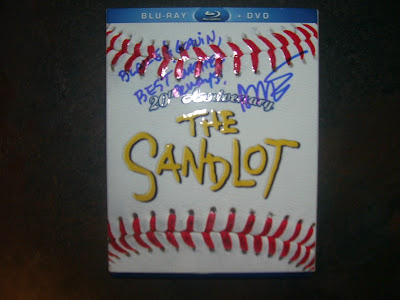 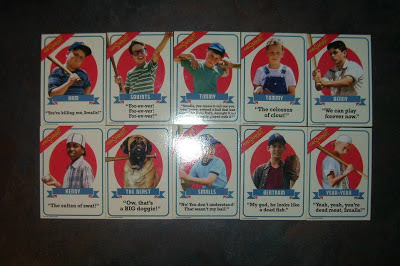 Email ThisBlogThis!Share to TwitterShare to FacebookShare to Pinterest
Labels: David Evans, The Sandlot