We received another cool package in the mail! My dad's cousin Peg contacted the Midland Redskins from Cincinnati. I have never heard of them before but after getting the package and reading up on them, they have had some big names play for them. They are an amateur team in Cincinnati where high school players can play during the summer.

In the box was an Indians mug, hats and shirts of the Redskins, team yearbooks, 2 watches, and 2 KC Royals hats. There were balls signed by Eric Hosmer, Brett Anderson, and Cameron Maybin.

Also it was cool to see that Vince Harrison played for them in 1997. Vince was just named the Atlantic League Championship Series MVP for the York Revolution!

We are looking forward to making a trip to Cincinnati next summer to visit family. We'll definitely check out a Redskins game while we're there! 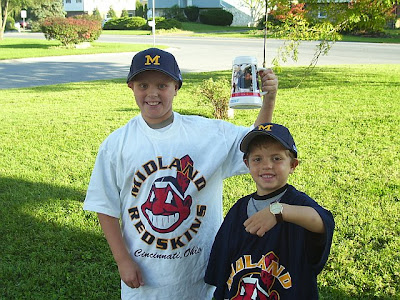 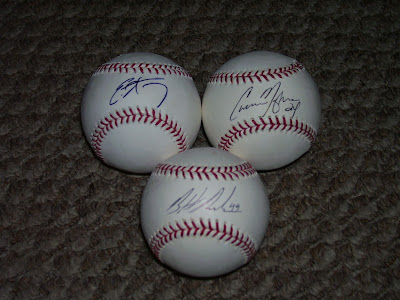 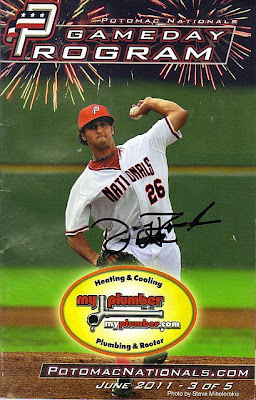 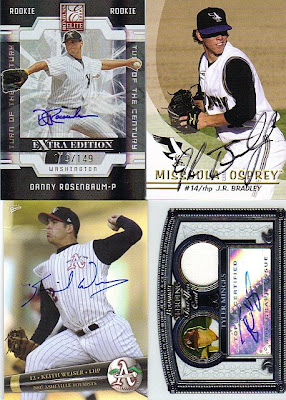