We sent some letters to NBA teams at the end of the season to let them know of my mission to raise money and awareness for Alopecia Areata.  So far several teams have responded.  The first one was the Los Angeles Lakers.  They are usually playing this time of year, but were hammered with injuries this season.  They were so kind to send us an 8x10 photo of Steve Nash and a Read to Achieve folder from the 2004 season that was signed by Hall of Fame forward Karl Malone!  Thank you to the Lakers staff for helping out...we appreciate it! 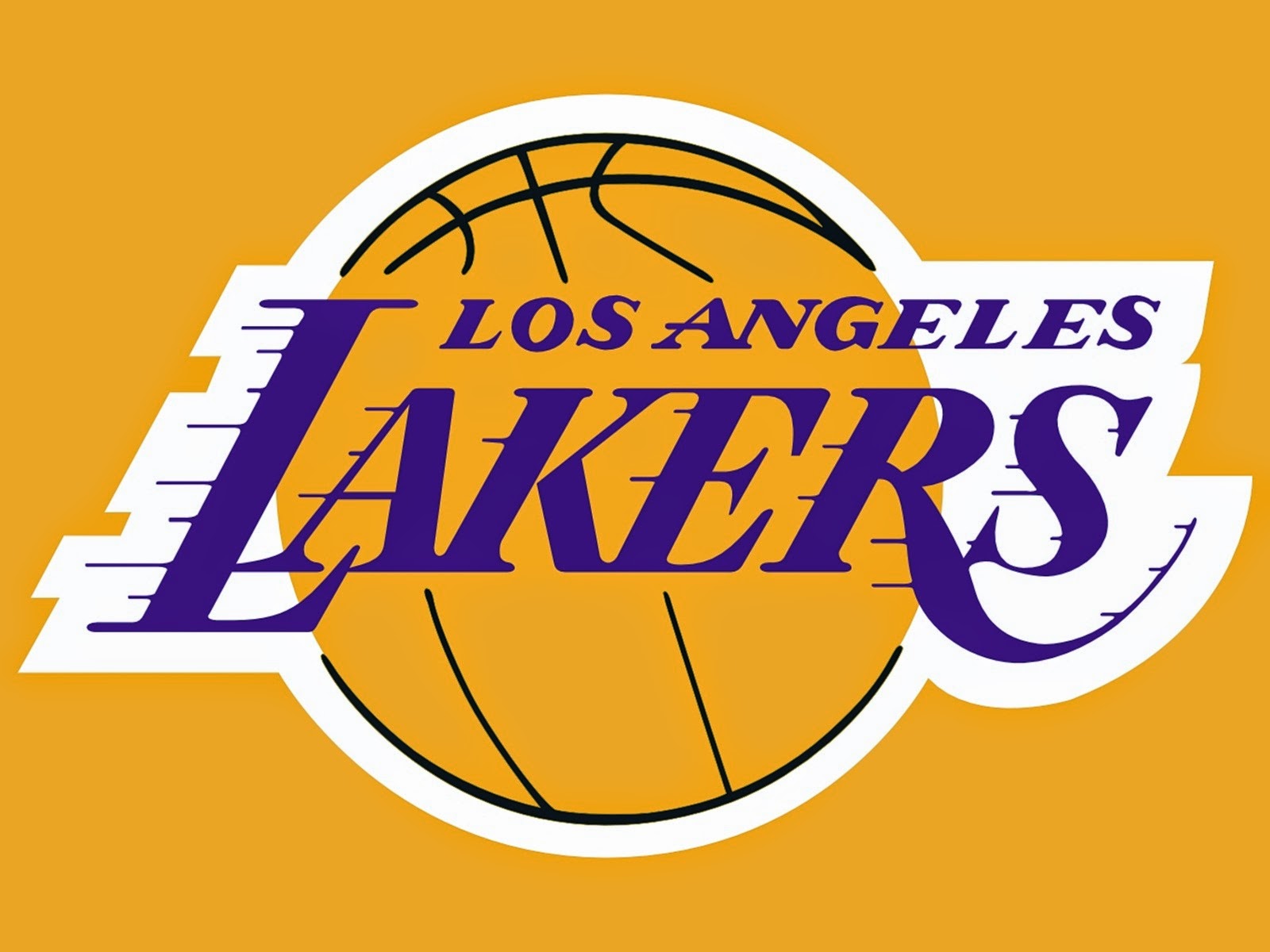 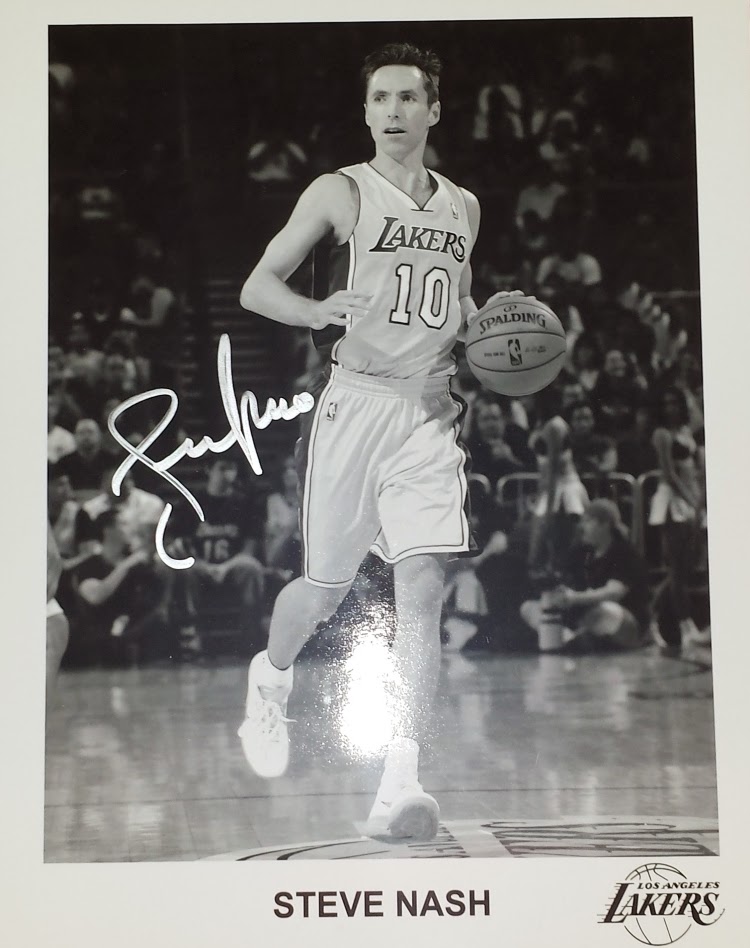 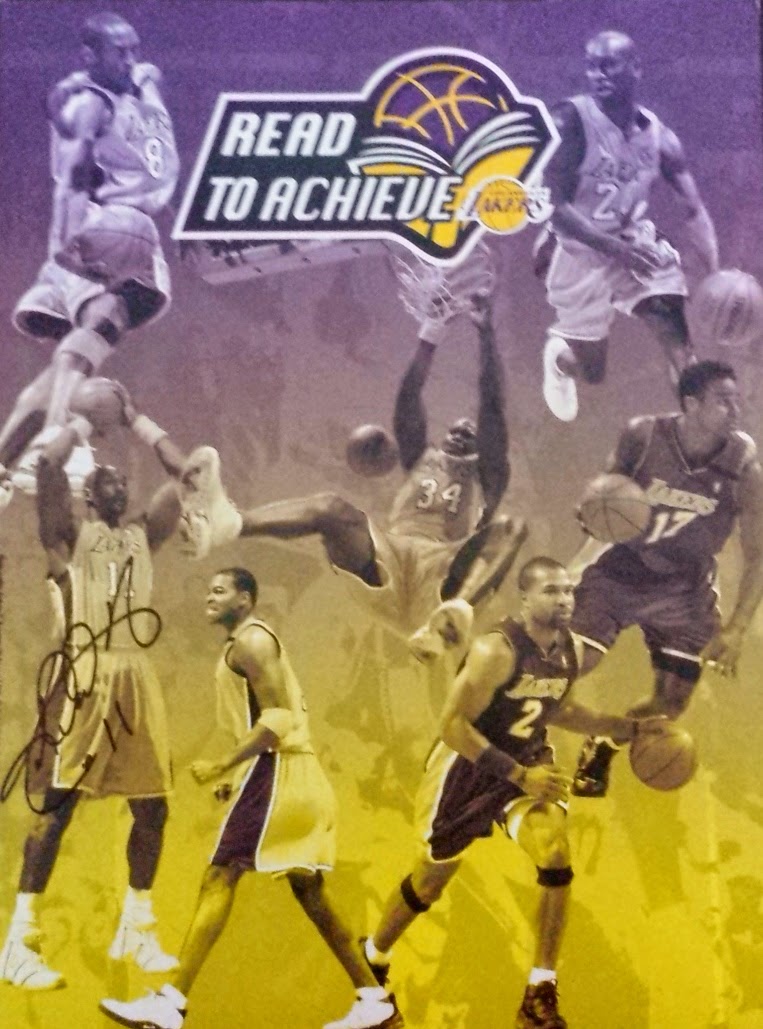