Last weekend we made it to our 2nd game of the season.  The Long Island Ducks were in town and our friend, Emil, would be coming down for Saturday nights game.  We got to the ball park early and had a chance to hang with Emil for a while and just catch up.  It's really cool to think of some of the friends we have because of baseball.  Emil has been great to get to know and the support he's given us has been awesome.  We pretty much just chatted with him while the players were going in and out of the clubhouse.  He did give us a 2014 Ducks team signed ball which is great!  As for the game, the Ducks beat the Barnstormers 5-0...but that's ok, we still had a great time and look forward to seeing him again. 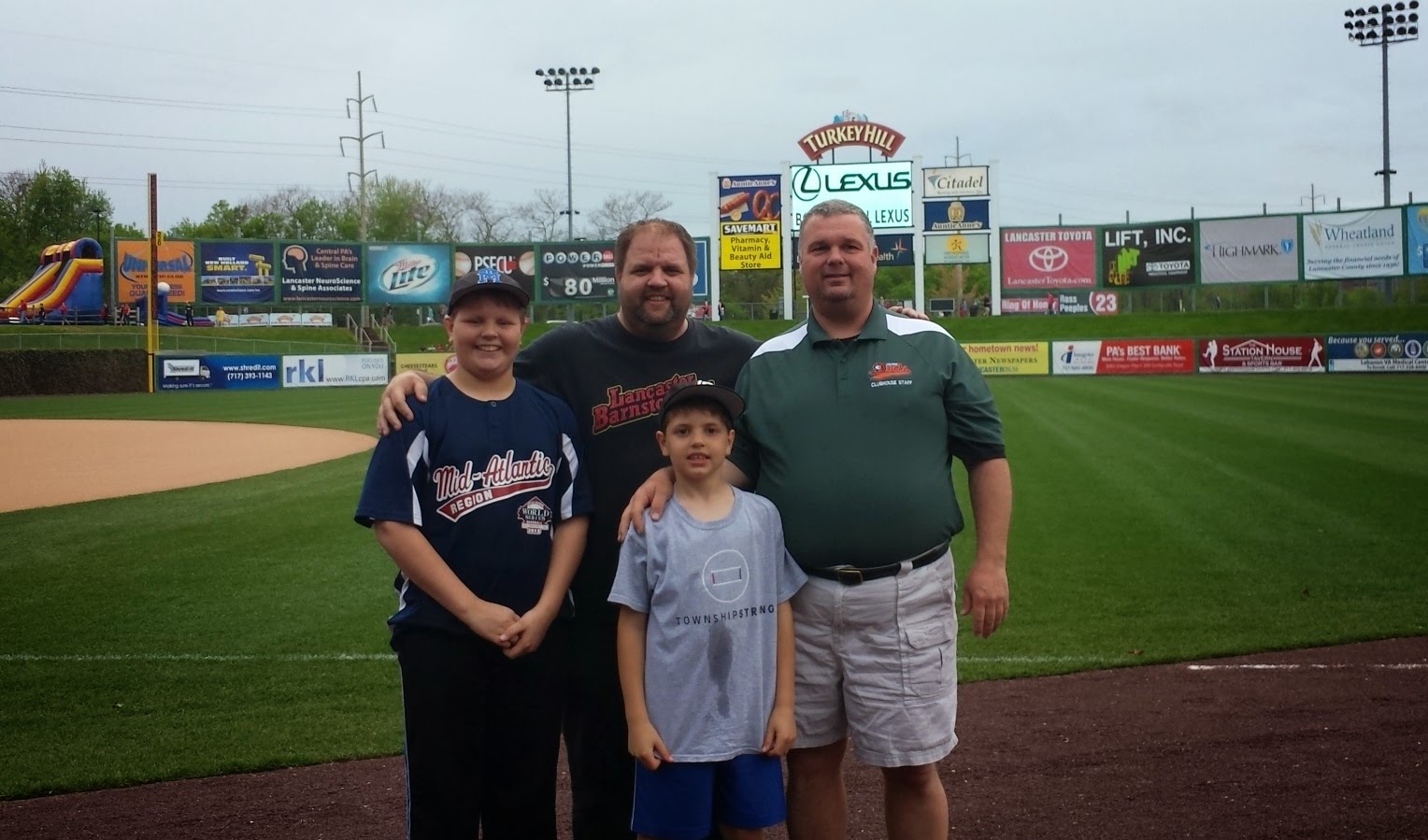 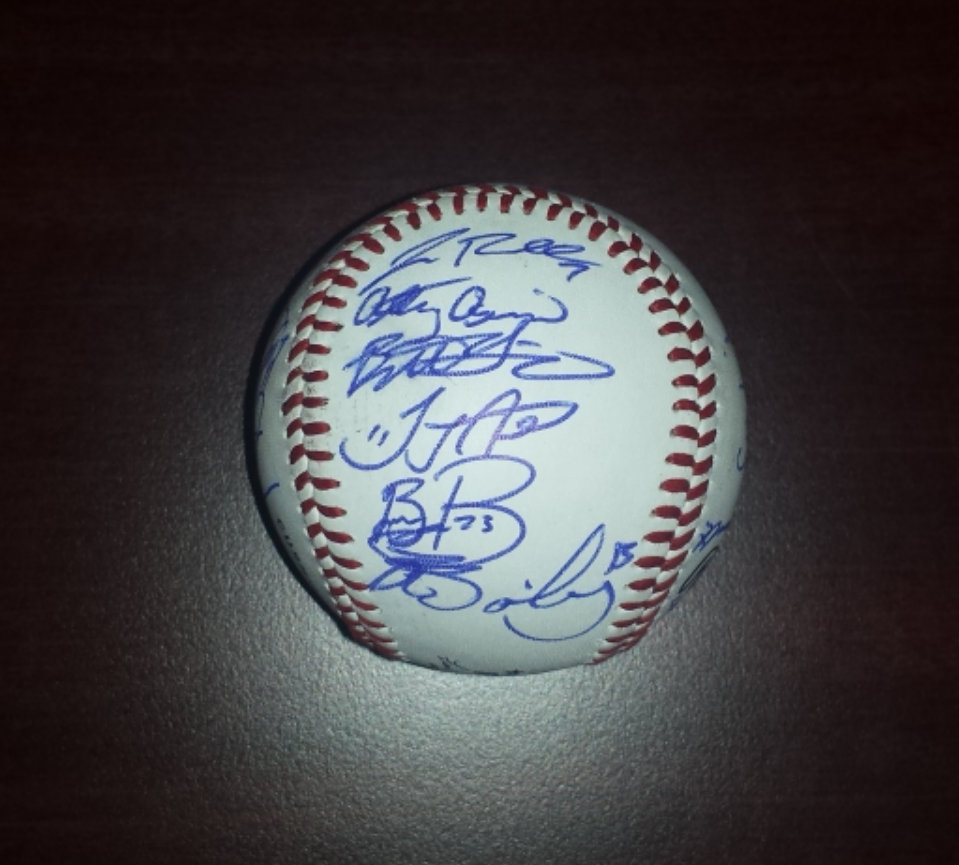