Friday night we took in our first regular season game of the season.  The Lancaster Barnstormers were home facing the Sugar Land Skeeters.  We were able to get a few autographs before the game, but the post game autograph party was cancelled because of rain.   My friend Sandy gave us some pictures of Tommy Everidge and Fehlandt Lentini and we were able to get a couple of the Tommy ones signed.  The Barnstormers ended up losing 9-2 to the Skeeters but it was just fun being back at the ballpark. 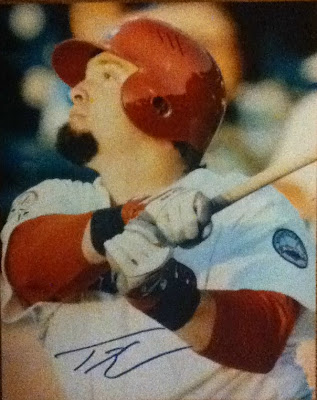 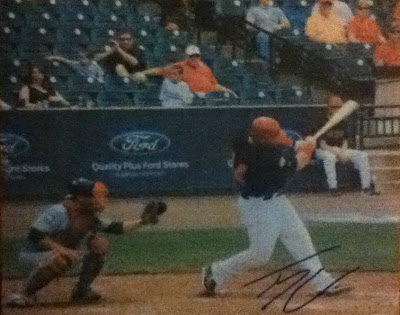 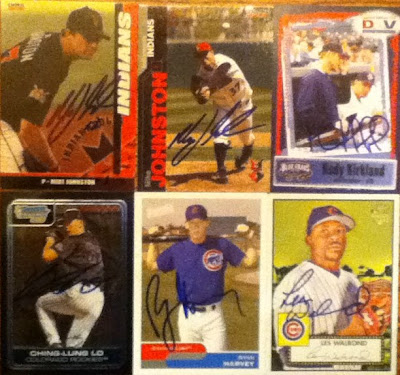