2013 was our third year of doing Autographs 4 Alopecia and we're finally getting around to the review.  It started out as a rough year.  A leg injury and 2 concussions kept me home and unable to autograph as much as we had in the past.  It was still a good year as we were able to get 428 autographs and donate 42.80 to the National Alopecia Areata Foundation.  With other donations that came in, the total raised for 2013 was $150.00. 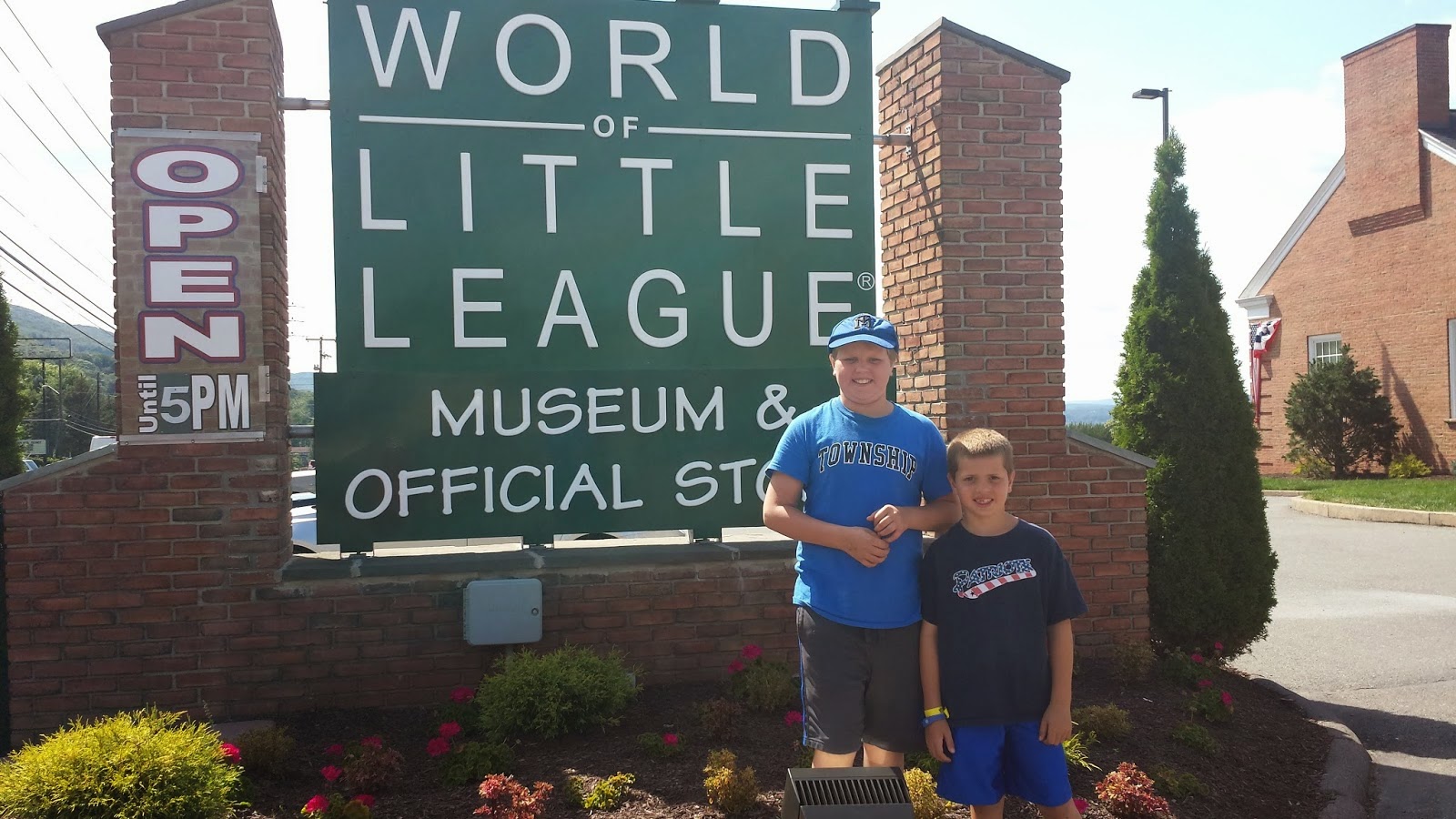 1.  Got to meet Oakland Raiders Jack Crawford who also has alopecia areata

2.  Met Biingo from the Biggest Loser at the York Revolution

3.  Got a great Ducks package from our friend Emil with lots of great autographs and signed jersey

4.  Throwing out the first pitch at the Tri City Valley Cats and meeting Mark Appel and Tommy John

So for a down year, it was still a GREAT year and were thankful to all the players, coaches, and teams that helped in our journey.  There were a few "forgotten" posts from last year that will kick off and count for 2014.